Marcos Tapia has always done things his way to help others. As a law school student at Arizona State University he would often pack two shirts while riding his bike to school or the light rail to attend classes or externships; he didn’t think those around him should bear the foul scent of a sweaty shirt. As a kid he would translate for his field worker dad and housekeeper mother with government documents and attend appointments with them. Eventually word of Marcos’ ability spread and others in the community asked if he could translate for them too. It was in these simple, but official translations that Marcos first began to consider a career as a lawyer: he could speak for others. This year his talents and abilities as an attorney were recognized by Tiffany & Bosco where after being the top originating associate for three years in a row, he was voted into partnership in only his fifth year in practice; also becoming the only Spanish speaking Shareholder (and attorney) within the firm.

Marcos came to this country at five years old from Mexico, learning English through school and by watching television. His experience as an immigrant has guided him his entire life, so much so that as an attorney Marcos decided to specialize in advising those, who like his parents, have an entrepreneur spirit, and that are business owners, with the protection, development and growth of their American dream. Marcos has high ambitions as a new Shareholder at Tiffany & Bosco, he plans to hire Spanish speaking staff and hopefully more attorneys that share in his values and goals; but more importantly, those who believe in generating an impact in the community.

In addition to Tiffany & Bosco, Marcos is involved with countless organizations including Los Abogados (Arizona’s Hispanic Bar Association), Fuerza Local, and the Mexican Consulate of Phoenix where he works directly with people to lend his expertise, often times in Spanish. When asked how he felt about his success, he modestly said, “I hope people understand we deserve a seat at the table and aid in the growth of a movement where everyone takes a shot at their dreams. In the meantime, I’m going to continue to love and enjoy the ride.” 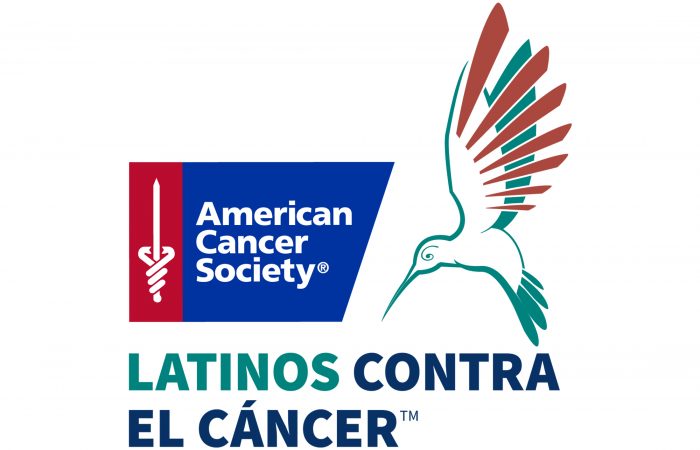 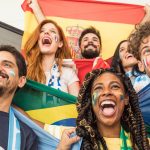 December 12, 2022
How Soccer is Taking Over the USA Marketing World 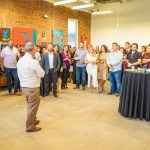 December 5, 2022
How to Engage The Influential Hispanic Consumer Market in 2023 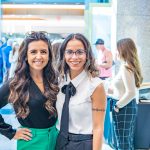 November 10, 2022
Five Things You Need to Know to Appeal to the Valuable Hispanic Market